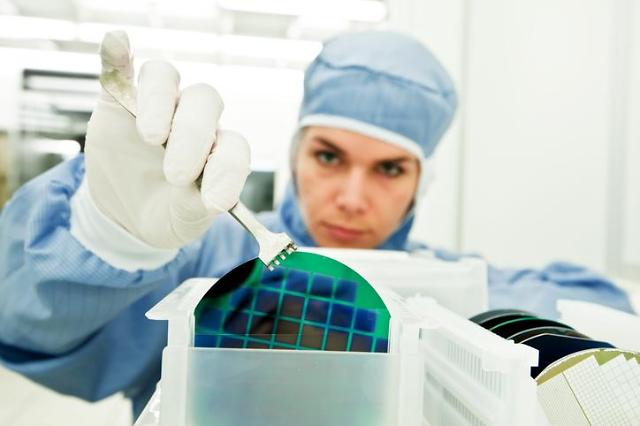 SiC is a semiconductor containing silicon and carbon. SiC grains can be bonded together by sintering to form very hard ceramics that are widely used in applications requiring high endurance. SiC has emerged as the leading semiconductor material to replace silicon in power electronics as it is used in semiconductor electronics devices that operate at high temperatures or high voltages.

The SK Group has invested heavily in batteries for electric vehicles. In June, SKC, a polyester film and chemical material manufacturer, signed a deal to acquire KCF Technologies, a leading producer of copper foil for lithium-ion batteries, from Kohlberg Kravis Roberts, a U.S-based private equity fund, for $1.01 billion.