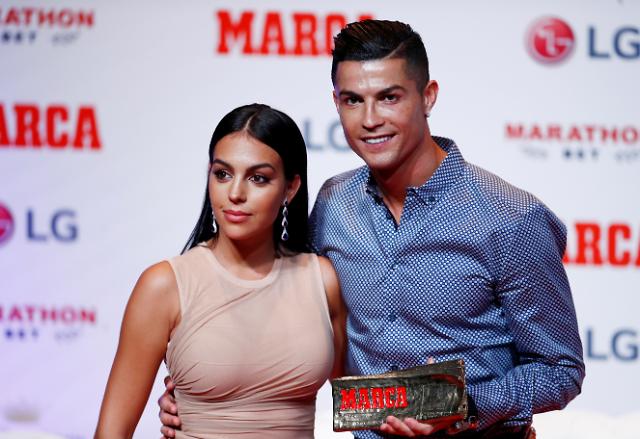 SEOUL -- South Korea's pro football governing body, the K League, said Tuesday that it has sent a letter of protest to Juventus FC for its breach of contract for benching Cristiano Ronaldo in an exhibition match in Seoul last week.

On Friday, the friendly between the Italian champion and K League All-Stars was scheduled to start at 8:00 p.m., but the kick-off was delayed about one hour as the Italian team arrived at Seoul World Cup Stadium at 8:15 p.m. Moreover, some 63,000 fans went home disappointed, as Ronaldo did not play in a 90-minute 3-3 draw.'

The delay and the no-show of Ronaldo have caused angry reactions from Korean football fans who had anticipated the Portuguese playing on Korean soil for the first time in more than 10 years. In the letter, the K League pointed out the Italian football club's arrogance and irresponsibility shown before and after the match in Seoul.

Juventus had demanded the K League and the event organizer reduce the length of the game to two halves of 40 minutes each and have a 10-minute halftime break for the exhibition match, according to the K League. It had also threatened to cancel the event if its demands were not accepted.

"In the letter, we expressed regret for Juventus, who lost decadeslong reputation in South Korea," a K League official said.

Meanwhile, the pro football body is in talks with TheFasta, the agency responsible for the event with Juventus, to measure the damage for the breach of contract. A contract between the K League and TheFesta reportedly stipulates several clauses that Ronaldo would play at least 45 minutes.

"Ronaldo didn't play, and Juventus didn't hold a fan meeting either," the K League official said. "We will precisely calculate the exact amount of damage and ask TheFesta to pay the penalty."
(Yonhap)