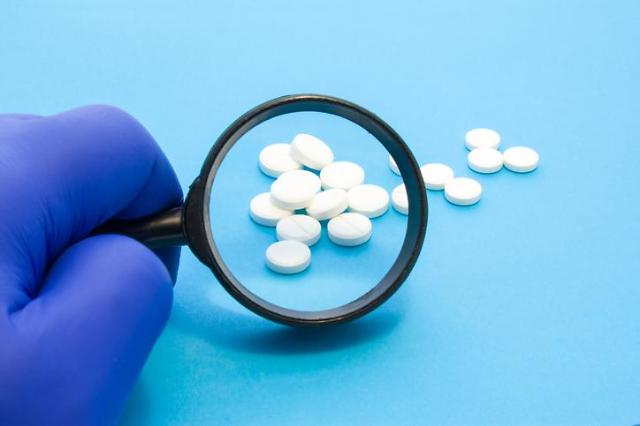 SEOUL -- Kolmar Korea, a beauty and pharmaceutical company, took over a domestic rival to become a leading player in the global market for sheet face masks which have gained popularity among the urban population of almost every country worldwide.

Kolmar Korea Holdings said Tuesday that its subsidiary, Kolmask, acquired Jayjun Cosmetic to expand its annual mask pack production capacity to 400 million sheets. Financial terms were not disclosed. Jayjun Cosmetic, which has a plant in the western port city of Incheon, has a distribution network in China.

Sheet face masks are developed to deliver the essences that contain cosmetic substances using various fabric bases. According to a market report published by Transparency Market Research, the global sheet face mask market is expected to reach $551.3 million by 2026.

In a separate deal, Kolmar Korea acquired a controlling 57-percent stake in TKM, a biomedical company established by TS Corporation, a food company which produces sugar and animal feed. TKM's major business is the manufacture of drugs for the treatment of anemia.