No casualties in attack by pirates on S. Korean cargo ship near Strait of Malacca 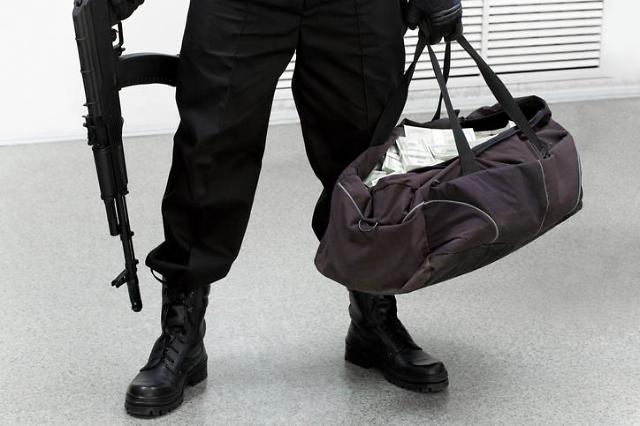 
SEOUL -- Armed pirates attacked a South Korean bulk carrier near in the Strait of Malacca en route to its homeport from Brazil and ran away after seizing $13,300 in cash and the crew's belongings, maritime authorities said. The early morning attack on Monday left no casualties, but some sailors suffered bruises.

The attack by seven pirates aboard a speedboat came at 4:25 a.m. (1925 GMT) when the 44,132-ton ship, CK Bluebell, which was built in 2011, was sailing 100 miles off the mouth of the narrow strait, an important international passageway used heavily for commercial trade, according to the Ministry of Oceans and Fisheries said.

The pirates took away money and the crew's belongings such as mobile phones, clothes and shoes after overpowering sailors with a gun and knives, the ministry said, adding that some crew members were assaulted with the captain and a mate being bruised. They got off the ship in about half an hour.

The attack was launched in waters east of Bintan Island, which is part of Indonesia's Riau Archipelago, when the bulk carrier manned by 22 sailors, including four Koreans and 18 Indonesians, was on its way to the western port of Incheon after refueling in Singapore. The ship carrying 68,000 tons of corn was to arrive in Incheon on July 30.

Piracy in the Strait of Malacca has long been a threat to ships sailing through the 900 km-long (550 miles) sea lane, despite coordinated patrols by Indonesia, Malaysia, Thailand, and Singapore that led to a sharp downturn in piracy. The strait contains thousands of islets and is an outlet for many rivers, making it ideal for pirates to evade capture.