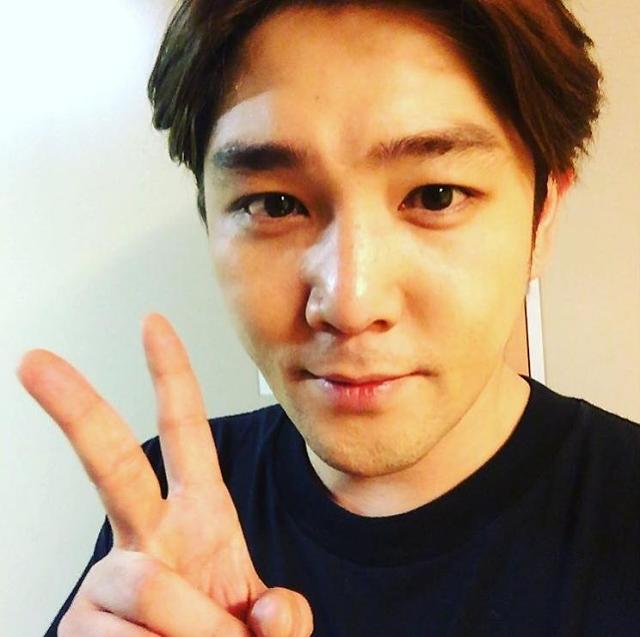 SEOUL -- Kangin announced his departure from K-pop boy band Super Junior, saying he could not give hard times to bandmates any longer. Since he joined the band in 2005, he has been involved in drunk driving and assault cases.

"I'm laying down the name Super Junior that I have shared for a long time," the 34-year-old said in a post uploaded onto his Instagram at around 1:30 p.m. (0430 GMT) Thursday. Fans have demanded his departure.

Label SJ, the group's label, said on June 3 that the band will return as a nine-member band later this year without Kangin and Sungmin. The agency said Kangin would not lose his contract.

"I have always felt sorry for members," Kangin said, adding he made up his mind while watching bandmates who have endured hard times "because of my problems."