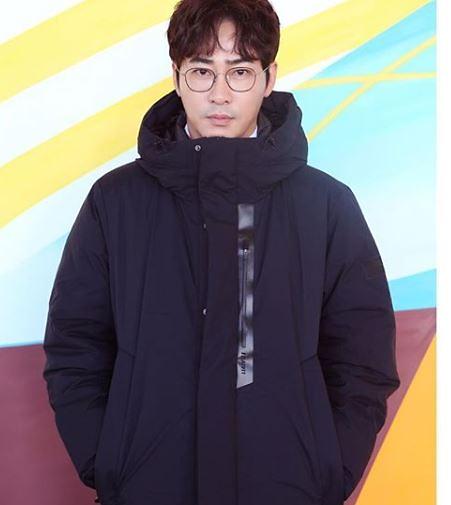 
SEOUL -- Kang Ji-hwan, a 42-year-old actor who appeared in the 2009 box-office hit, "My Girlfriend is an Agent, was arrested for sexually assaulting a woman from his management agency and molesting another while sleeping at his home after a drinking party.

Police said Wednesday that Kang, 42, was detained at his house in Gwangju, a southeastern satellite city of Seoul, at about 10:50 p.m. (1350 GMT) the previous day. He is suspected of quasi-rape, which refers to sexual assault involving a person engaging in sexual intercourse with another person by taking advantage of the victim's state of unconsciousness or inability to resist.

Police took action on a tipoff from a friend of one victim who sent a text message saying she was locked up inside Kang's house after drinking. The woman told investigators that she was sexually assaulted while she was asleep.

Investigators found that Kang had dined and wined with members of his management company before moving to his house with two female employees for more drinks. Kang is suspected of sexually assaulting one and molesting another. Kang told police that he remembered nothing after drinking.