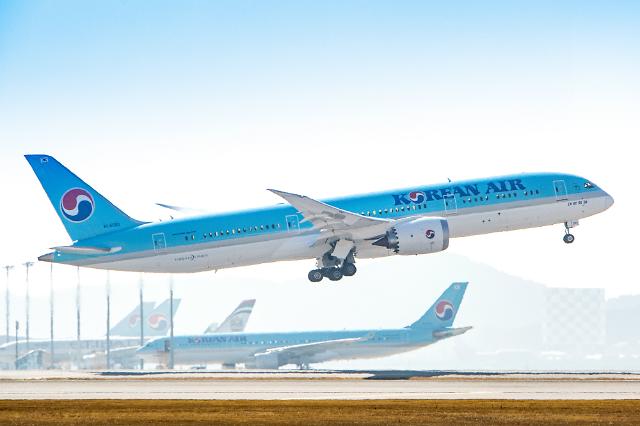 
SEOUL -- Korean Air will suspend the operation of cargo terminals at three domestic airports and related services in October to improve its financial structure as its new chairman, Cho Won-tae, steps up a campaign to refresh the image of South Korea's top flag carrier which has been battered by a series of jolting scandals involving the ruling family.

The airline said it would stop transportation and other related services at cargo terminals in three cities -- Gwangju, Cheongju and Daegu -- on October 1. Korean Air's cargo handling business has been on the decline.

Analysts said that Korean Air posted an operating㎡ loss in the second quarter due to falling cargo sales and rising fuel costs. "The biggest reason for the operating loss was slower-than-expected cargo sales, which were down 13.6 percent from a year ago," said Bang Min-jin, a researcher at Eugene Investment & Securities.

As the death of his father on April 8 led to the group's third-generation transfer of leadership in a state of unpreparedness, Cho, 43, has inherited a mountain of work. Starting this month, Korean Air will remove first class seats on 27 mid and short-distance routes, equivalent to 70 percent of international routes.