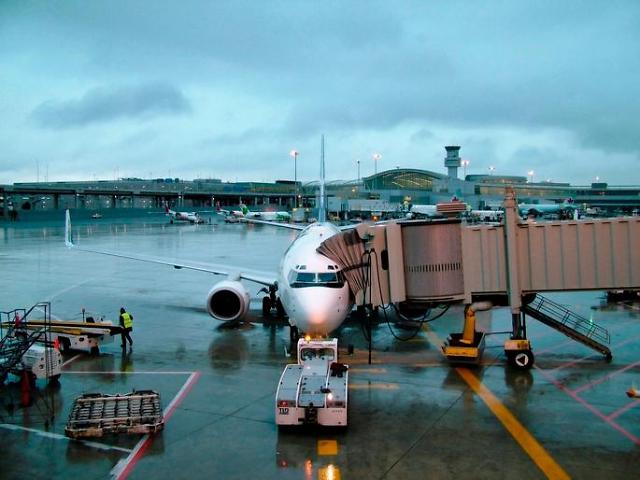 SEOUL -- A South Korean consortium of private enterprises and state bodies has been selected as preferred bidder for a $30 million contract to oversee and manage the construction of a new airport near Cusco on behalf of the Peruvian government.

The Ministry of Land, Infrastructure and Transport said Thursday that if the consortium wins a final contract, it would be South Korea's first participation in a project (program) management office (PMO). The winner will be in charge of contract management, design review, quality control and the selection of builders.

Peru is building the new airport in Chinchero as Alejandro Velasco Astete International Airport in the city of Cusco, in southeastern Peru, gets crowded due to growing demands for travelers, especially to Machu Picchu. Construction will be completed in 2024.

The South Korean consortium was led by Korea Airports Corp. (KAC), which runs two terminals at Incheon International Airport, South Korea's main gateway west of Seoul. The first terminal has been rated one of the world's best, cleanest, and best international transit airports and the new second terminal was furnished with artworks, guiding robots, digital screens and other modern facilities for quick safety clearance.

In May, South Korea and four other countries, including Spain, Canada and Turkey, submitted final proposals, and Peru selected the South Korean consortium as preferred bidder, the ministry said, adding it would become a bridgehead for South Korean companies to make inroads into Central and South America.