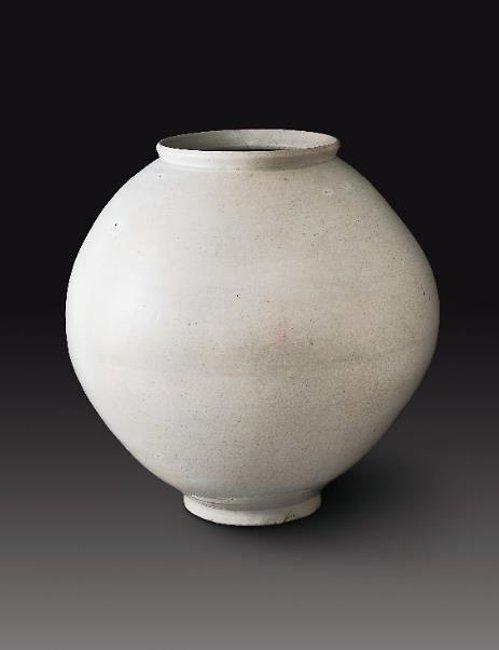 SEOUL -- A large white porcelain jar produced during the Joseon dynasty (1392~1910) was sold for 3.1 billion won ($2.68 million), marking the highest price among ancient potteries auctioned off in South Korea.

Seoul Auction said the height of the moon jar sold on Wednesday was 45.5 centimeters. The starting price was 2.3 billion won and the winning price was the third highest among any ancient artworks traded by  South Korean auction houses.