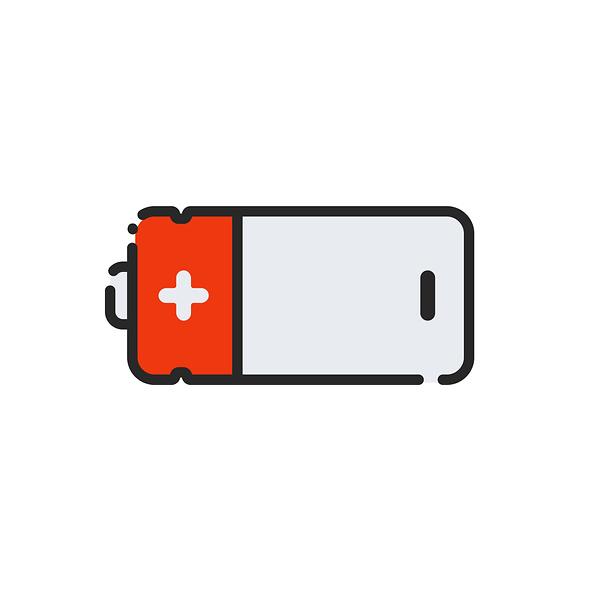 Posco and Posco Chemical held a ceremony on Tuesday to open the research center at a lab run by the Research Institute of Industrial Science & Technology (RIST) in the southeastern industrial port of Pohang. The center, manned by 84 researchers from RIST and Posco Chemical at the beginning, will hire more people later.

Posco said the center would actively pursue joint research with domestic and foreign research institutes to secure a competitive edge in the field of materials for secondary batteries. It would be installed with facilities to develop high-capacity anode and cathode products, new technology for battery materials and technologies for key materials for next-generation batteries.

Posco said that facilities related to the performance evaluation of battery manufacturing would be established to proactively respond to a variety of business needs.

The steel group has invested heavily in lithium-ion battery materials. In 2012, Posco ESM was established to produce cathode materials and supply them to battery makers. In February last year, Posco agreed to purchase battery-grade lithium from Pilbara Minerals, an Australian mine developer. The two companies will jointly build a plant to produce 30,000 tons of lithium hydroxide and lithium carbonate annually from 2020.

In August, Posco signed a $280 million deal with Australia's public mining company, Galaxy Resources, to acquire its mining rights to produce lithium materials in Argentina's Hombre Muerto saline lake. Three months later, Posco Chemtech completed its work on upgrading a plant capable of producing 24,000 tons of anode materials for lithium-ion batteries a year and broke ground for a second plant with a capacity of 50,000 tons.