U.S. military tests new missile that is 'too fast to track' 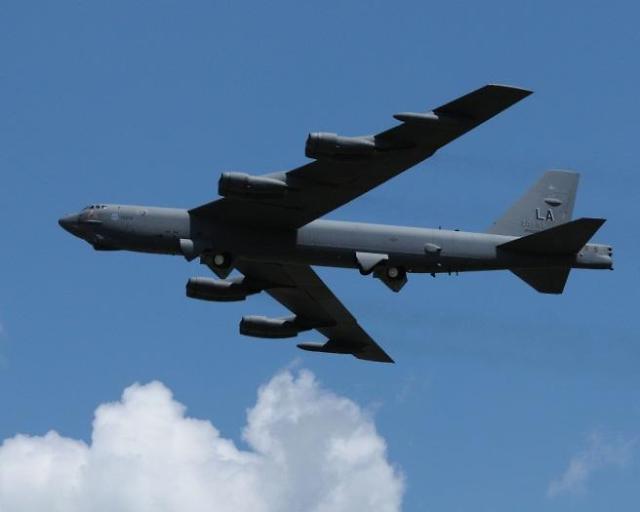 SEOUL -- The AGM-183A Air Launched Rapid Response Weapon (ARRW) tested by the US military just this month is regarded as a "game-changing" hypersonic missile which is expected to reach operation capability by 2022.

Traveling at a mind-numbing speed of Mach 5 (5 times the speed of sound/3800mph) makes this missile almost undetectable before it hits the intended target. They conducted a flight test to see how the B-52H strategic bomber would perform when carrying the missile.

The missile itself was not equipped with explosives during the test but had sensors and radars to detect vibration and load.

"In general, the sheer speed, as well as the level atmospheric flight profile and ability to maneuverable in unpredictable ways, makes hypersonic weapons ideally suited for penetrating past enemy defenses to perform short- or no-notice strikes against time-critical and other strategic targets," the U.S. Air Force said.

Major powers such as the U.S., China and Russia have developed hypersonic missiles, which are too fast to be intercepted by any current missile defense system.

Hypersonic missiles come in two variants. A hypersonic cruise missile reaches its target with the help of a high-speed jet engine that allows it to travel at extreme speeds. It is not like ballistic missiles which use gravitational forces to reach its target.

(This article was contributed by Joseph Kwak, an Aju Business Daily contractor based in San Francisco)