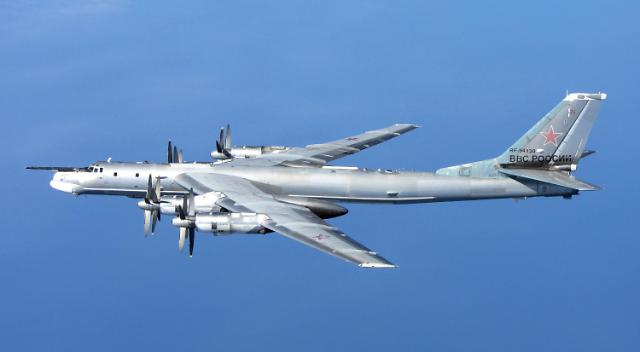 The standoff off the east coast took place on Thursday after two Russian bombers flew into the Korean Air Defense Identification Zone (KADIZ) at 3:37 a.m. (1837 GMT) without permission and stayed in the violation zone for about 29 minutes, according to a military source.

South Korean fighter jets, including F-15Ks, made an emergency sortie to intercept and send warning messages. "In communication with our side, they clearly defined their purpose of flight,” the source said. No additional measures were taken outside of the warning messages that were communicated.

Unauthorized flights through air defense zones could spark a conflict, but Chinese planes have made strategic flights more frequently in recent years in an apparent attempt to strengthen Beijing's clout in the region.

(This article was contributed by Joseph Kwak, an Aju Business Daily contractor based in San Francisco)