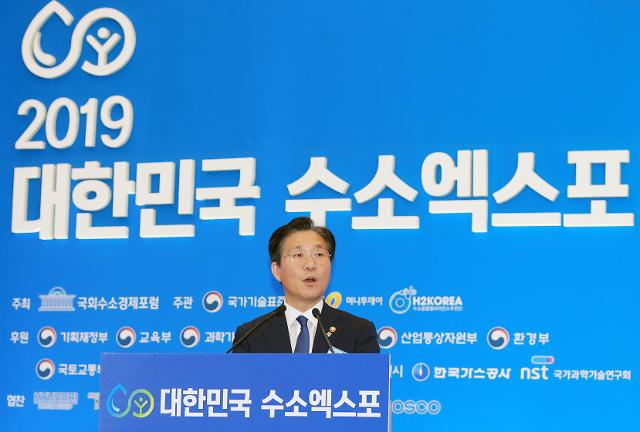 Sung's office said in a statement that the committee recognized the importance of an ultra-high-voltage power cable system due to its high marketability and world-class technologies. The system has a large transmission capacity of more than 500 kilovolts and can transmit both alternating current and direct current.

Chinese companies are interested in taking over Taihan Electric Wire, causing concerns in the domestic electric wire industry about possible technology leakages. Extra-high voltage cables are used to connect with an electrical grid, which is a wide-area transmission network that makes it possible to trade high volumes of electricity across great distances.

This week, LS Cable and Taihan Electric Wire secured deals from Kuwait's Public Authority for Housing Welfare to supply ground cables for a new city under construction in the Middle East country.