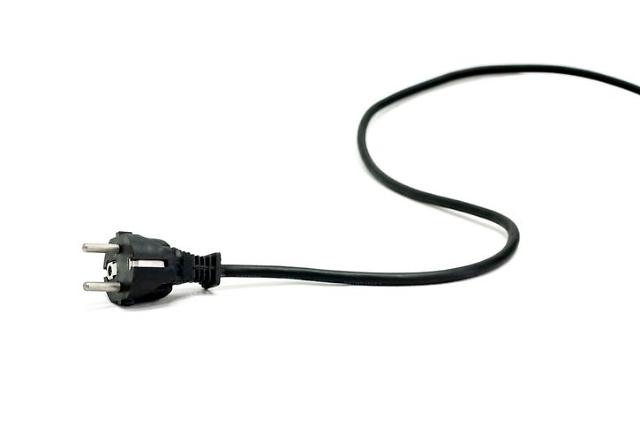 LS Cable & Systems said Tuesday that it has secured a deal worth 112.5 billion won ($94.8 million) from to build a power grid in Al Mutlaa. The company expects additional orders as Kuwait plans to sink some 30 trillion won into the development of infrastructure by 2035.

In a regulatory filing, Taihan Electric Wire said it has won a deal worth 90.9 billion won ($76.6 million) for the supply, extension and maintenance of ground cables in Al Mutlaa.