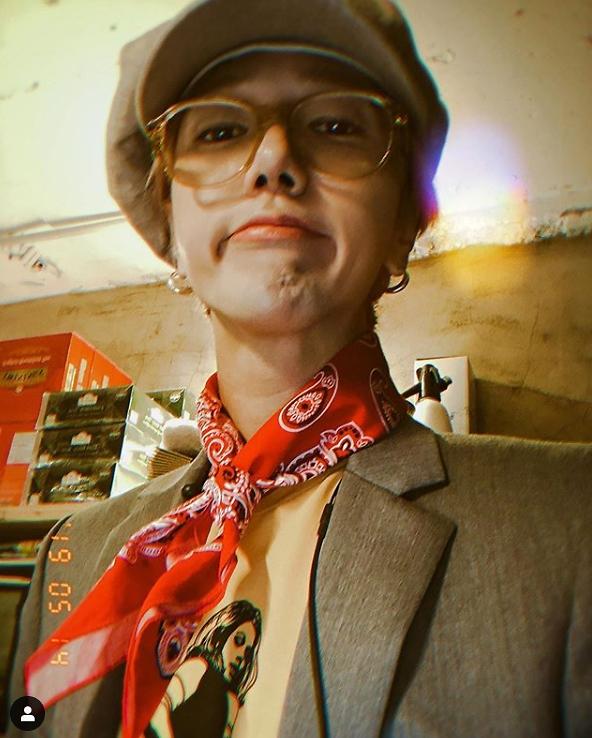 
SEOUL -- Yesung, a member of K-pop band Super Junior, will come back in June as a solo artist, the 34-year-old's agency said.

Labe SJ said in a statement on Tuesday that Yesung would release "Pink Magic", a mini-album, on June 18. The mini-album will be released in two different versions "Pink" and "Magic".

Yesung has released mini-albums "Here I am" and "Spring Falling" in 2016 and 2017, respectably. The singer also released "STORY", his fist full-Japanese solo album, in February this year.

According to Label SJ, Super Junior, which is an 11-member group, will release a full album as a nine-member group later this year. The agency said that two members Kangin and Sungmin would be excluded from the group's activities.