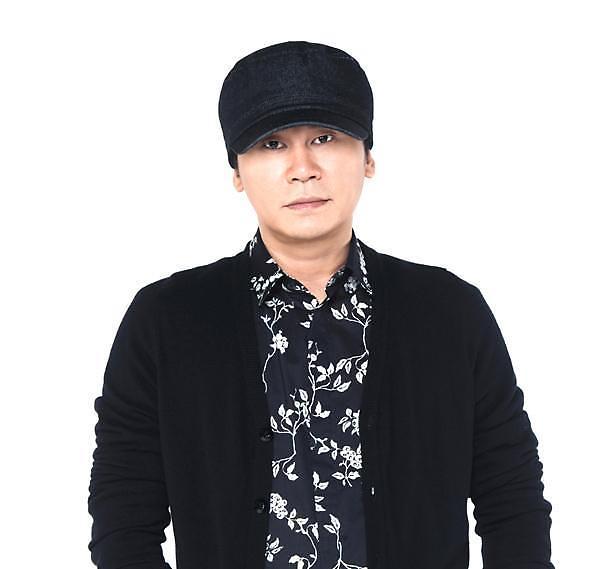 
SEOUL -- Some music fans called for a boycott of songs released by YG Entertainment, one of South Korea's entertainment powerhouses as a major TV station raised suspicions that YG head Yang Hyun-suk may have provided sexual services to foreigners for business favors.

"Because we believe that YG Entertainment is not well equipped to lead the global K-pop culture, we announce that we will not listen to or consume any music created by YG Entertainment," said members of Mnet Gallery, an online music community.

"Entertainment agencies should prioritize the realization of social values and moral integrity," they said in a statement, adding fans have lost their trust with YG Entertainment because of its involvement in a series of scandals.

A police investigation into drug use, sexual assault and violence at Burning Sun, a dance and music club associated with Seungri, a former BIGBANG member, was launched after a 28-year-old man claimed in January that he was beaten by Burning Sun employees. Seungri and his business partner Yoo In-seok were accused of having used music and dance clubs to arrange sex for business favors in a bid to attract money from foreign investors.

Police also found Burning Sun employees have trafficked drugs. The investigation has exposed a sex video scandal which forced the departure of several celebrities from South Korea's music community. Jung Joon-young, a singer-songwriter, was arrested on charges of sharing illegally filmed sex video files with Seungri and other artists.