​Rapper Psy to comeback in July with ninth full album 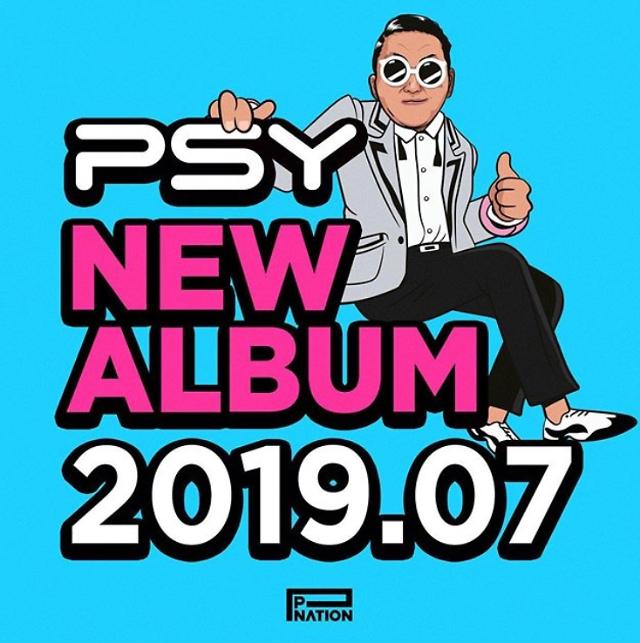 SEOUL -- Rapper Psy, who became world-famous with his song "Gangnam Style", will make his first comeback in two years with a full album.

P NATION, an entertainment agency established by the 41-year-old rapper, said in a statement Tuesday that Psy plans to make his comeback in early July with a ninth album, two years and two months after he released "4X2=8", the eighth album, in May 2017.

The rapper also aroused fans' curiosity with a teaser Instagram post which included tags "#newalbum", "#컴백무대는어디다??" (Which venue would host my first comeback performance?) and "#ruready!?"