LG U+ takes cautious stance over U.S. move to restrict exports to Huawei 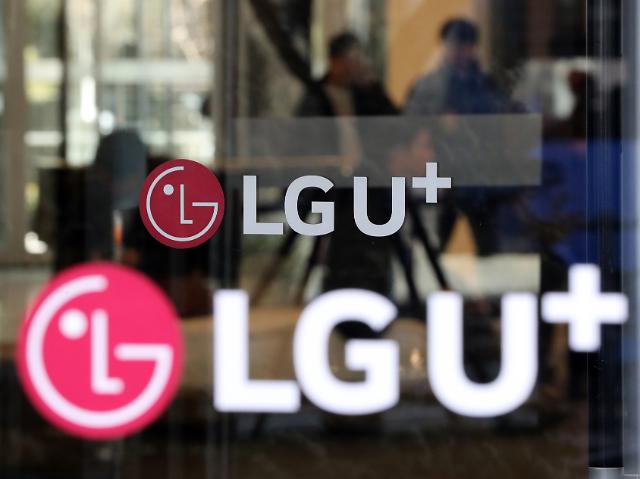 
SEOUL -- New US measures that restrict exports to Huawei will not disrupt the establishment of a nationwide 5G network by LG U+, but the South Korean mobile carrier is taking a cautious approach to avoid becoming an innocent scapegoat in a trade row between Washington and Beijing.

South Korean firms offered 5G services partially in big cities on December 1 last year. Full commercial services for smartphone users began in April this year. LG U+ was the only South Korean mobile carrier to pick Huawei's 5G equipment. Thanks to the fast supply of Huawei's equipment, LGU+ has established 5G base stations quicker than competitors in Seoul and surrounding areas.

"It could be a problem if 5G networks are being deployed all over the world, but since it was commercialized only in South Korea and the U.S. right now, there will be no shortage of supplies," an LG U+ official said. "Even if there is a shortage of supplies due to a prolonged situation, it can be replaced by another equipment manufacturer."

The U.S. decision to place Huawei on a list of foreign firms barred from receiving components from U.S. exporters without a license means foreign companies can't sell products containing American parts and components to Huawei. LG U+ also uses equipment from Samsung Electronics, Nokia and Ericsson.

LG U+'s contractors in South Korea said the mobile carrier has been in a cautious mood. "We were preparing for a new 5G service with LG U+, but it was suddenly postponed." said an official at LG U+'s 5G equipment partner company.

"For LG U+, Trump's sanctions will be significant pressure," Shin Min-soo, a professor at Hanyang University's college of business administration, told Aju Business Daily. "From a business standpoint, not only security but also non-security issues such as data mobility managed by equipment manufacturers may have to be concerned."

"If it does not come up with various measures in the long term, the U.S. position of looking at South Korean telecommunication companies may also change," Shin said.