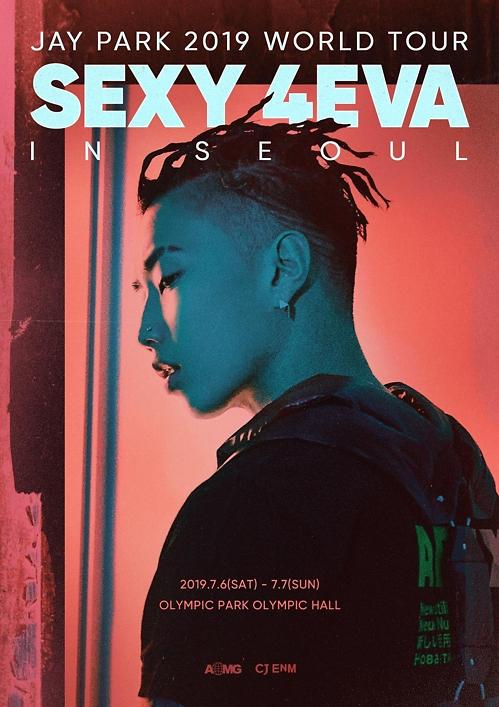 
SEOUL -- Rapper Jay Park will embark on his first world tour in 11 years, according to the 32-year-old's agency.

AOMG said Friday that Park would hold a two-day concert titled "JAY PARK 2019 SEXY 4EVA WORLD TOUR" in Seoul on July 6 and 7. The rest of Park's world tour schedule was not disclosed.

Park debuted in 2008 as a K-pop boy band 2PM member and turned solo after leaving his group in 2010. He established AOMG, a hip-hop label, in 2013 and manages popular rappers such as Simon Dominic, Locco, Grey and Woo Won-jae.