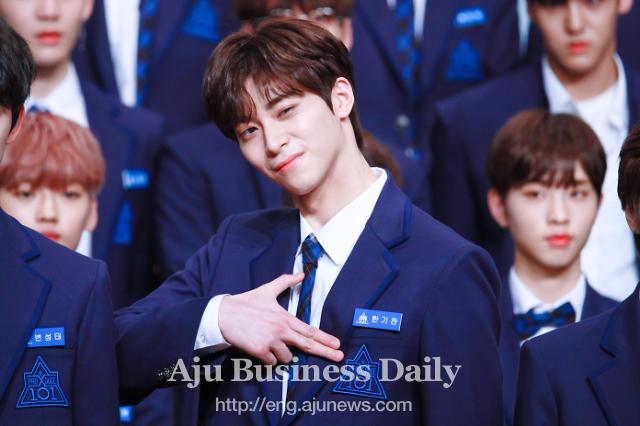 The VR video content will show contestants and 360-degree views of their action in "Produce X 101", the fourth season of the Produce series, a preferred stage for trainees who wish to become a K-pop idol, that produced project idol bands such as I.O.I, Wanna One and Iz One.

SK Telecom (SKT), a top mobile carrier in South Korea, said Friday that it would release about 100 VR videos for 5G smartphones through its OTT platform.

OTT services, which provide a variety of video content for smartphone users, are popular in South Korea. Since the commercialization of nationwide 5G services this year, SKT's OTT platform has added hundreds of VR videos to its 5G section.