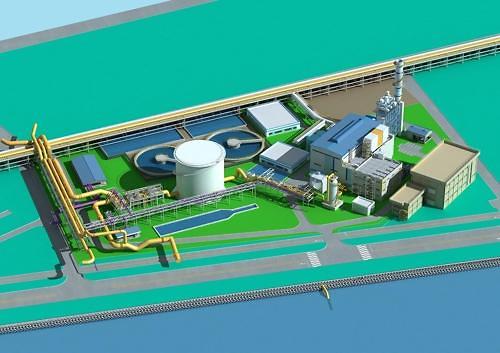 Posco said in a statement Thursday that it would invest 350 billion won ($301 million) to build a 150MW generator that would collect gas created by burning coke, a porous fuel with high carbon content used to heat smelting furnaces, in a steel plant in the southeastern port city of Pohang by 2021.

The generating efficiency of its by-product gas generator is about 46 percent, the steel company said, adding electricity from the new generator would power Posco's steel plant in Pohang. It will also build facilities that would greatly reduce the emission of fine dust and other air pollutants such as nitrogen oxides and sulfur oxides.

Hyundai Motor started research in 2016 to use by-product hydrogen stemming from chemical production at a petrochemical plant. The global waste-to-energy market is projected to reach $42.7 billion, according to Statistica, a market research firm.