5G infrastructure to be established at military academy campus 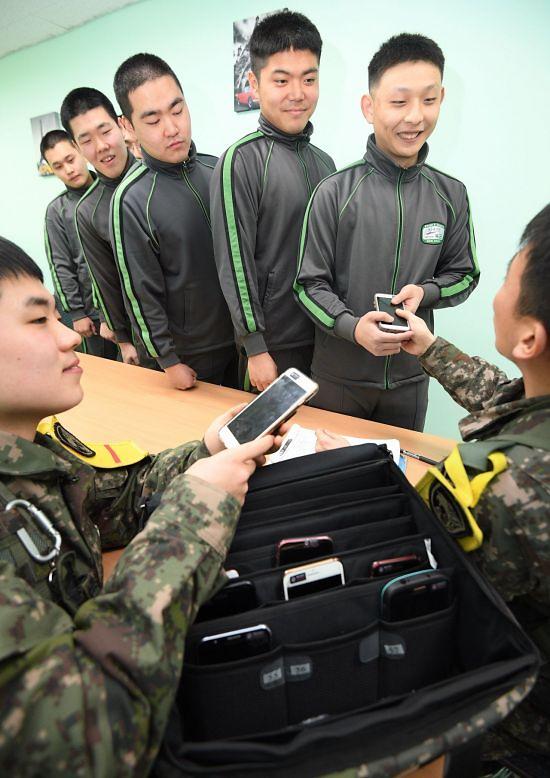 SK Telecom (SKT), a mobile carrier which provides a 5G mobile service, said Monday that it signed a business agreement with the Korean Military Academy to establish 5G infrastructure on its campus in northern Seoul within the first half of this year. 5G-based ICT technologies will be implemented in training, physical fitness and facility management.

In the campus, VR and AR-based combined combat drills will be introduced, SKT said, adding that thanks to 5G's high speed, ultra-low delay, and ultra-connectivity, the size of training would be greatly expanded and ultra-high-definition VR images will be transmitted continuously.

The VR-based combat training system will enable precision shooting training and tactical training like Ready Player One, where soldiers can train in a multi-screen. The film takes place in 2045 when much of humanity uses virtual reality software to escape the desolation of the real world.

SKT said precise training is possible by applying the correct ballistic curve for each type of rifle and bullet at the actual level of reaction. Simulated war games will be carried out with three-dimensional terrain and cadets will receive customized fitness management information that analyzes their fitness data with AI big data technology.

Cadets with tablet PCs and wearable devices will live in a paperless environment while being lectured with VR and AR-based educational content and app-based real-time quizzes.