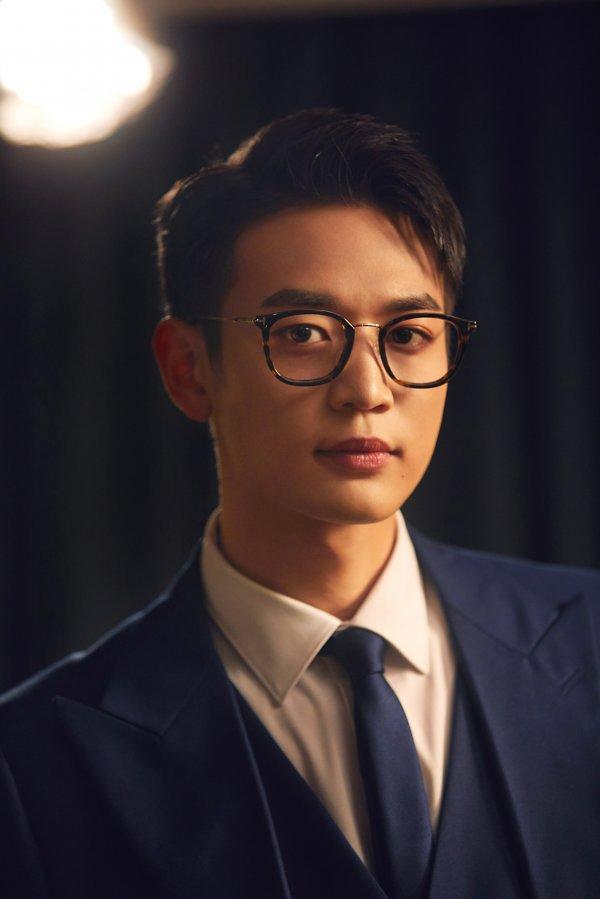 SEOUL -- Minho, a SHINee member, will release his first solo song next week before he starts his mandatory military service as a Marine unit. It would be a slow R&B hip-hop track.

SM Entertainment said Friday that the 27-year-old would release "I'm Home", a project song, on March 28. SM artists experiment with different music genres as part of a special joint project operated by their agency. The singer will enter a boot camp in the southeastern port city of Pohang on April 15.