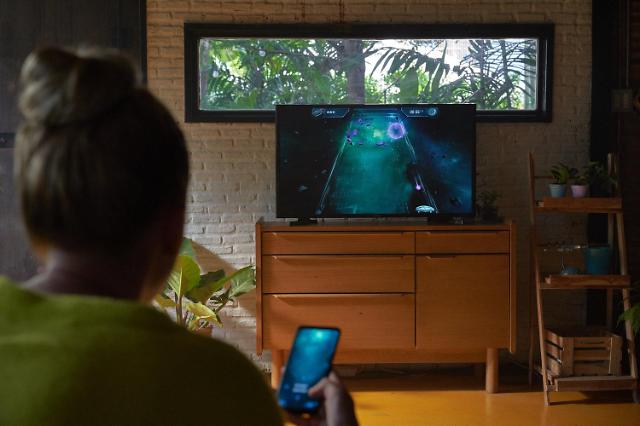 LGU+ said in a statement Wednesday that it signed a memorandum of understanding with Hatch to release a VR game for 5G smartphones this year. LGU+ and Hatch will also work on developing games which would interlink with Android TV, Google's smartphone-like operating system for digital players.

For a flat monthly fee, Hatch's cloud-gaming service provides subscribers with more than 100 games. Subscribers can also play a limited selection of games for free. Hatch's service allows users to play seamlessly between mobile devices and TV. The streaming service is ideal for 5G mobile networks.