Former I.O.I member Jeon So-mi to debut solo in May as YG artist 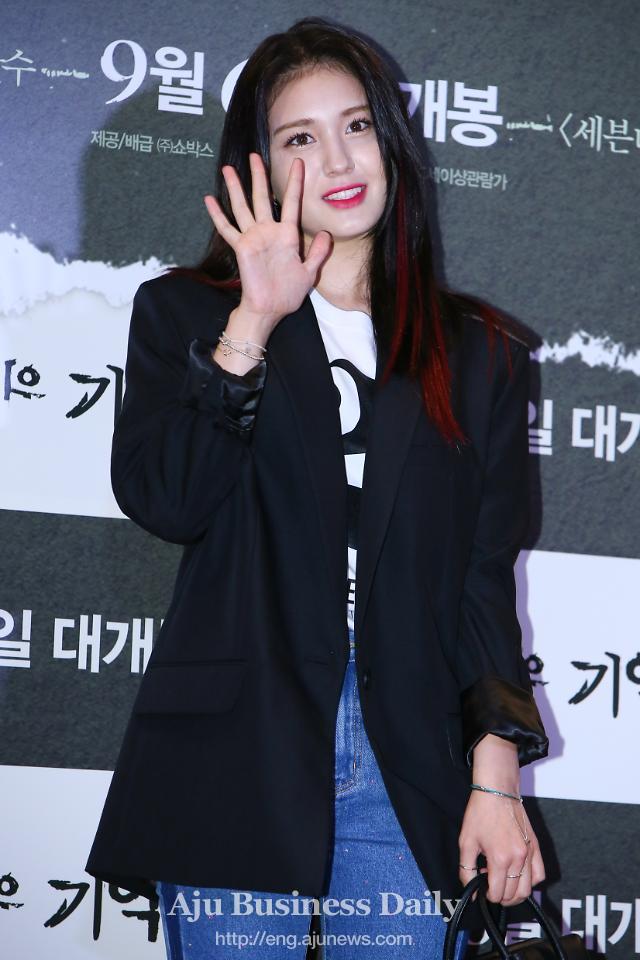 
SEOUL -- Former I.O.I member Jeon So-mi will debut as a solo artist in May, her agency said Monday. The 18-year-old has finished shooting her music video.

The Black Label, a music label under YG Entertainment, said in a statement Monday that the 18-year-old will release a solo album on May 1. Jeon's songs were produced by Teddy, a YG producer who has created hit songs for BLACKPINK, BIGBANG and Psy.

Jeon So-mi was a trainee of JYP Entertainment, home of popular girl bands TWICE and ITZY. The singer stepped into the spotlight when she appeared in a popular cable TV music show "Produce 101" and became a member of an 11-member project girl band with the biggest number of votes in 2016.

When I.O.I disbanded in 2017, Jeon had stayed with JYP while other I.O.I teammates debuted as groups and solo artists. She left JYP in August 2018 and joined YG.