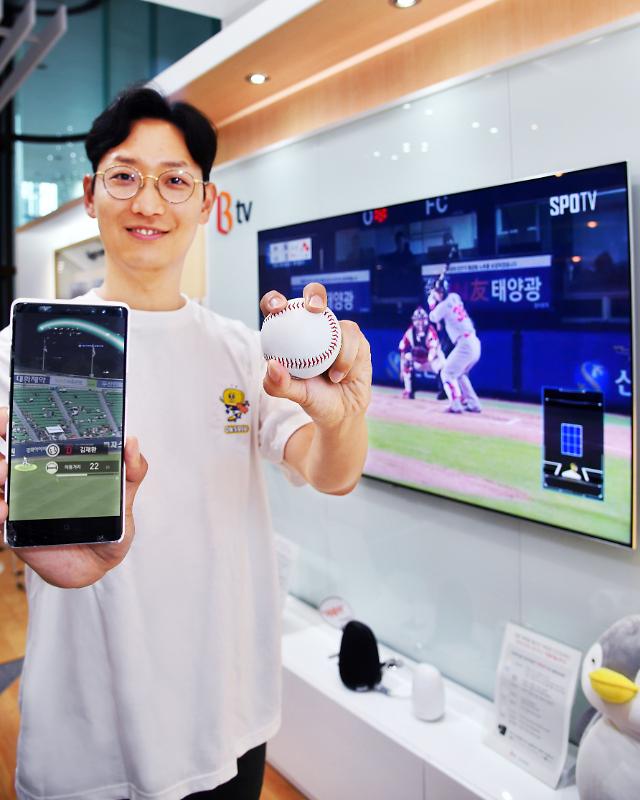 In a regulatory briefing on Thursday, SK Telecom (SKT), the country's top mobile carrier, said that it signed a memorandum of understanding with Taekwang Group, the largest stakeholder of t-broad for the merger of their subsidiaries. Financial and other terms were not given.

If approved by regulators, the merged entity would have 7.68 million subscribers to control 23.8 percent of the pay-TV market. "We will bolster the strengths of IPTV and cable TV and lead their mutual development to create a healthy media ecosystem," SKT said in a statement.

SKT had offered to buy CJ Hello in 2016, but anti-trust regulators rejected the bid, citing concerns about monopoly.

The agreement came a week after LGU+, a third mobile carrier, signed a deal to acquire a controlling stake in CJ Hello, a top cable channel operator. If approved, LGU+ would become the country's second-largest player in the pay-TV market with 7.9 million subscribers after South Korea's top telecom company, KT, which has 9.97 million subscribers.

SKT and KT are also trying to buy small companies, insisting they should compete with global firms like Netflix. SKT had offered to buy CJ Hello in 2016, but anti-trust regulators rejected the bid, citing concerns about monopoly.

In January this year, SKT agreed with three major domestic broadcasters to launch an integrated new service by merging their OTT services. The alliance was seen as a strategic move to check Netflix, which has gained popularity since its service began in South Korea in 2016.