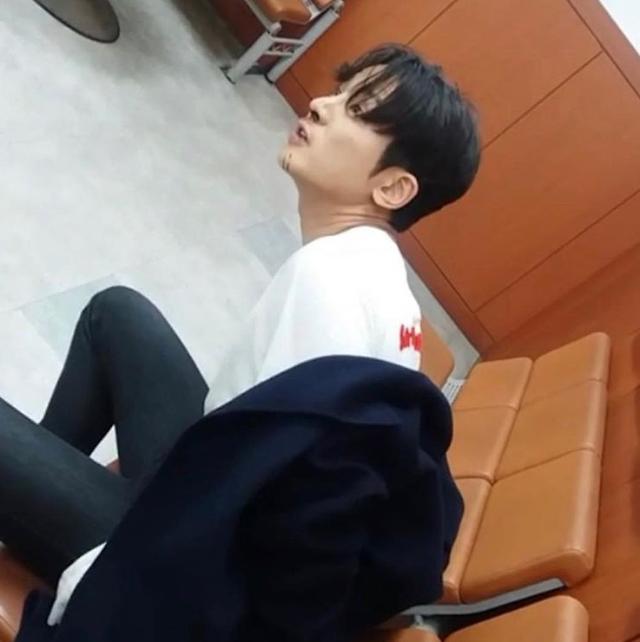 SEOUL -- The operator of a music and dance club run by boy band BIGBANG member Seungri made a public apology for a controversial assault case involving a client and club employees. There was no direct comment from Seungri, known as a successful entrepreneur.

The assault at Seungri's club, Burning Sun, caused an online uproar this week after a major broadcaster aired a video clip showing a violent attack on Kim Sang-gyo, a 28-year-old man who visited the club in southern Seoul on November 24, 2018.

"We express deep apologies and regrets for arousing criticism with an assault involving club employees," Burning Sun's operator said in a statement on Tuesday, adding a violent situation erupted when club employees took action after receiving complaints from a female visitor that she was sexually harassed.

CCTV footages showed Kim being beaten badly outside the club by a stout man with other club employees holding his arm and body. Kim allegedly had sustained injuries including three broken ribs before a police squad arrived for help and investigation.

In a TV interview, Kim argued he was handcuffed and detained in a nearby police substation without receiving treatment for several hours. Police came under fire for taking inappropriate action, and Kim's public petition posted on the presidential website gained support from more than 200,000 people in less than 24 hours.

However, police gave a different explanation in a statement on Tuesday, saying that Kim had been detained on multiple charges such as sexual harassment, obstruction of duty and violence. He was accused of making a fuss at a police station while refusing to get treatment. Club employees were also investigated with one fired.