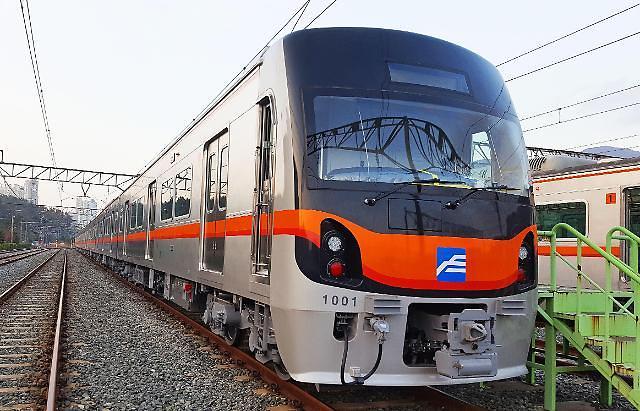 Hyundai Rotem said in a statement Wednesday that under a deal with Egypt's National Authority for Tunnels, the train maker will supply 48 train cars for Cairo Metro Line 2, a 21.6-kilometer (13.4-mile) subway line. The company is also responsible for maintenance and repair.

This is Hyundai Rotem's first overseas deal this year. The company has secured multiple train deals abroad. In October last year, it clinched a $70.9 million new deal in Kazakhstan to deliver 32 four-car trainsets by 2020 for an extended subway line in the country's metropolis of Almaty.