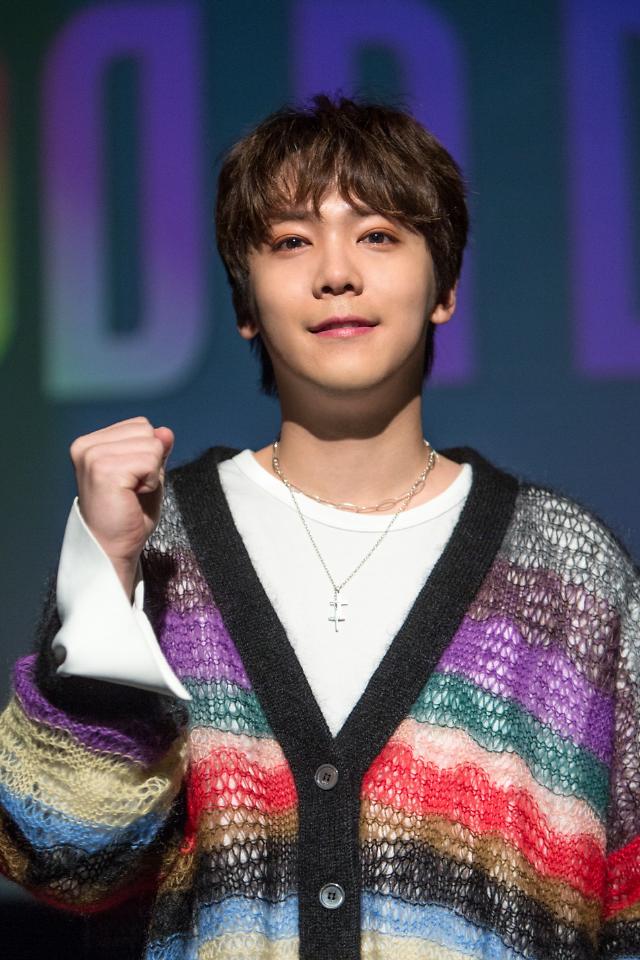 
SEOUL -- Boy band FT Island's main vocal Lee Hong-gi will hold a solo concert in January before he starts his mandatory military service. It would be his first solo concert in three years.

FNC Entertainment said Monday that the 28-year-old would hold a two-day concert in Seoul on January 26 and 27. He would treat fans with his solo song "COOKIES" and other tracks. The exact date for Lee's enlistment was not disclosed. Lee's solo mini album "Do n Do" was released in October.

Concert tickets will pre-open for Lee's fan club members on December 28, followed by online ticketing on January 2. Lee debuted as a child actor in 2001 and joined FT Island in 2007. He released "FM302", a solo album, in 2015 and held a solo concert a year later.