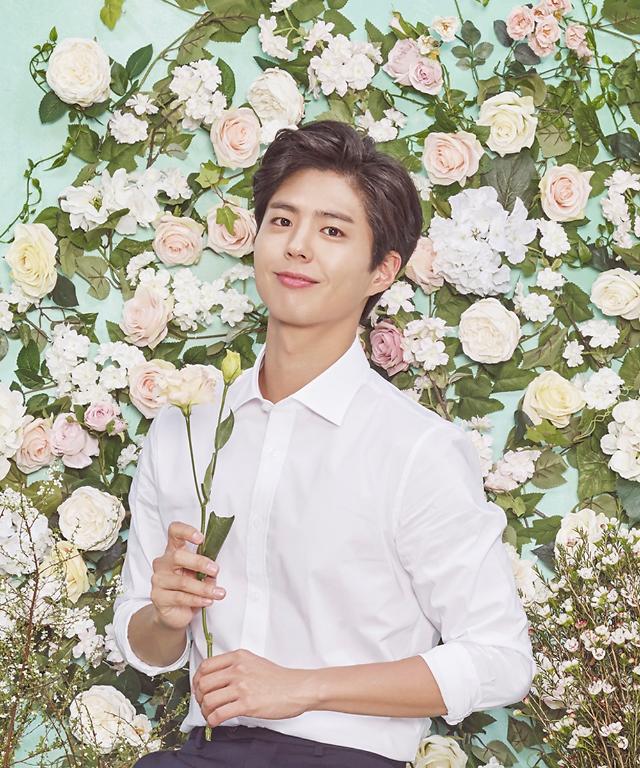 
SEOUL -- Actor Park Bo-gum was most favored by South Korean middle and high schools students to spend a romantic Christmas Eve together, according to a survey.

In a survey of 573 students, conducted by South Korean textbook company Seven Edu, the 25-year actor won 24.6 percent. The second most favorite was D.O., a member of boy band EXO, who garnered 17.8 percent, followed by V, a BTS member.

Park debuted as an extra in the 2011 thriller film "Blind" and became popular after he took main roles in TV dramas such as "Reply 1988" in 2015 and "Moonlight Drawn by Clouds" in 2016. "Encouner", a romantic drama starring Park and Song Hye-kyo, premiered on November 28 on tvN, a cable channel run by CJ ENM.