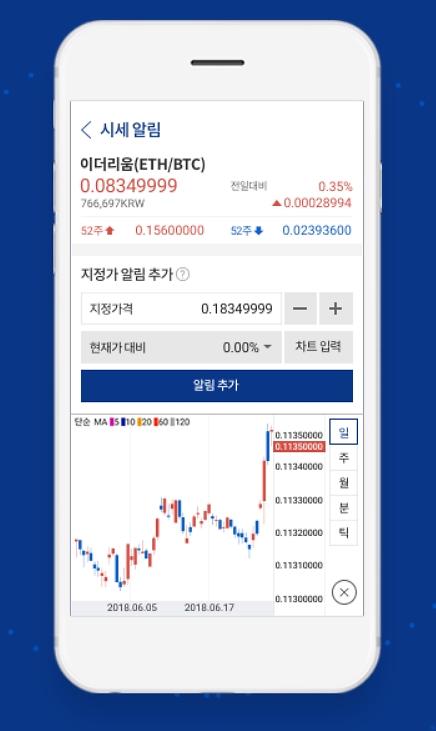 
SEOUL -- Three senior officials from UPbit, which used to be South Korea's top cryptocurrency exchange, were indicted for trial on charges of making phantom orders worth 254 trillion won ($226 billion won) by using a ghost account digitally fabricated to have large amounts of money.

Prosecutors said Friday that two UPbit executives and a team manager were indicted for fraud and malicious forgery of digital data. They were not detained but would stand trial.

The three were charged with phantom orders and wash sale, an act of selling and buying an identical stock to raise value, to make the exchange look as if UPbit has more transactions than rival exchange from September to November last year. They allegedly made a profit of some 150 billion won by selling Bitcoins to about 26,000 people.

They were accused of operating a ghost UPbit account named "8" and digitally manipulating the company's digital system to have a fake deposit of 122.1 billion won. Prosecutors said the ghost account engaged in 35 wash sales worth 4.2 trillion won, fooling actual investors to think UPbit's business is going well with a lot of transactions.

Prosecutors said the ghost account had traded cryptocurrency worth 1.8 trillion won with actual investors, based on seized documents containing a scheme to manipulate the market price of cryptocurrencies.

In a statement, UPbit denied any wrongdoing, insisting that in the early days of service opening, actual liquidity was provided to a corporate account for stable operation. "UPbit did not make any wash sales, phantom orders or false trading," it said, arguing that the indictment was based on actions that took place before UPbit officially launched its cryptocurrency exchange service on October 24 last year.

In April, four executives of two cryptocurrency exchanges were arrested on charges of fraud and embezzlement. They were accused of deliberately misguiding ordinary investors to collect money from them. A customer identification system was imposed on January 30, allowing only real-name accounts used for deposits and withdrawals in cryptocurrency trading.