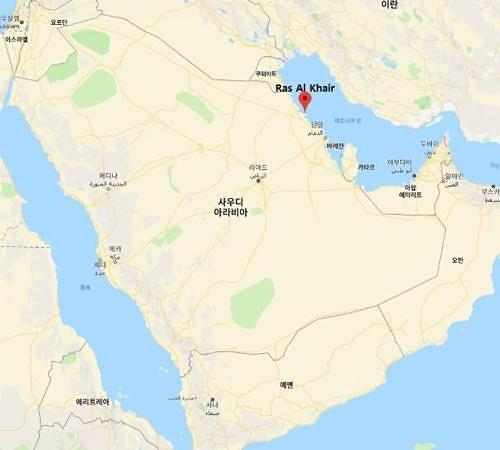 
SEOUL -- Daelim Industrial, an engineering, construction and petrochemical company in South Korea, won a $437 million order to build an ammonia-producing chemical plant in Saudi Arabia by 2021.

Daelim said Tuesday that the order from Saudi Arabian Mining Co. calls for the construction of the plant capable of producing 3,300 tons of ammonia a day from natural gas in Ras Al-Khair, a town under development on the eastern coast of Saudi Arabia.

Construction will begin at the end of this year. Ammonia is used in various fields such as refrigerant, medicine, seasoning and metal surface treatment. Daelim said it would carry out design, construction and the purchase of equipment together. The company completed an ammonia plant in Saudi Arabia in 2016.