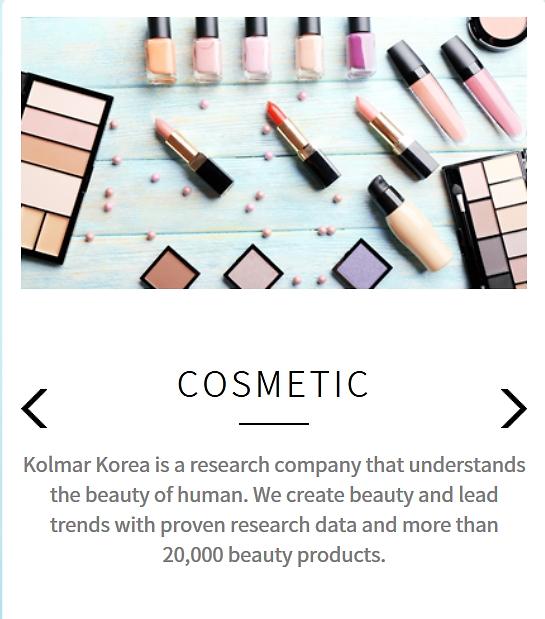 
​SEOUL -- Kolmar Korea, a beauty and pharmaceutical company, has completed the construction of its second plant in China to provide products tailored for customers in the world's second-largest economy.

The new plant in Wuxi in the southeastern Jiangsu Province is the largest cosmetics factory in China, Kolmar Korea said, adding that its combined annual production capacity in China would rise to 500 million units. The original development manufacturing (ODM) company has a factory in Beijing.

Helped by Hallyu (Korean cultural wave), South Korean cosmetics products have gained popularity in China. Chinese cosmetics brands have expanded their partnerships with South Korean ODMs, which design and manufactures products, as specified, that are eventually rebranded by another firm for sale.

"We must continue to pursue the Chinese market, but we must also continue our efforts to move beyond China. K-Beauty should enhance its characteristic -- originality and convenience -- and cultivate its technological power to sell in other markets," Han said in a column published in June.