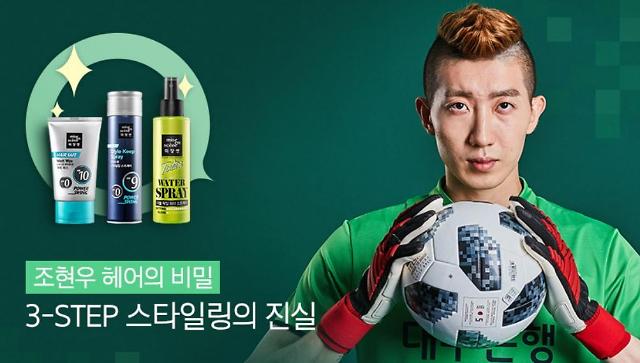 Mise-en-scene, the hair cosmetics brand, said in a statement on Tuesday that Mannings, a British drugstore franchise, started selling its products including shampoos, conditioners and hair treatment packs at 200 stores across China last month. The hair cosmetics maker also plans to provide its products to Tmall, a major online shopping mall in China, and about 2,000 stores of Watsons, the largest drugstore franchise in Asia.

"We hope Chinese customers to discover their own personality and beauty through the hair styling of Mise-en-scene," a Mise-en-scene official said in the statement, adding that the company would strengthen its image as a trendy hair brand and increase its influence in China with exclusive products specially created to match the preferences of Chinese consumers.

The Chinese hair care market stands at $8.2 million with an annual average growth rate of 4.2 percent, according to New York-based market research firm Statistica. The development of the Chinese middle class prompted consumers to choose different types of hair care items and gain self-confidence. Also, the increased use of special hair cosmetics among young Chinese men has affected growth.