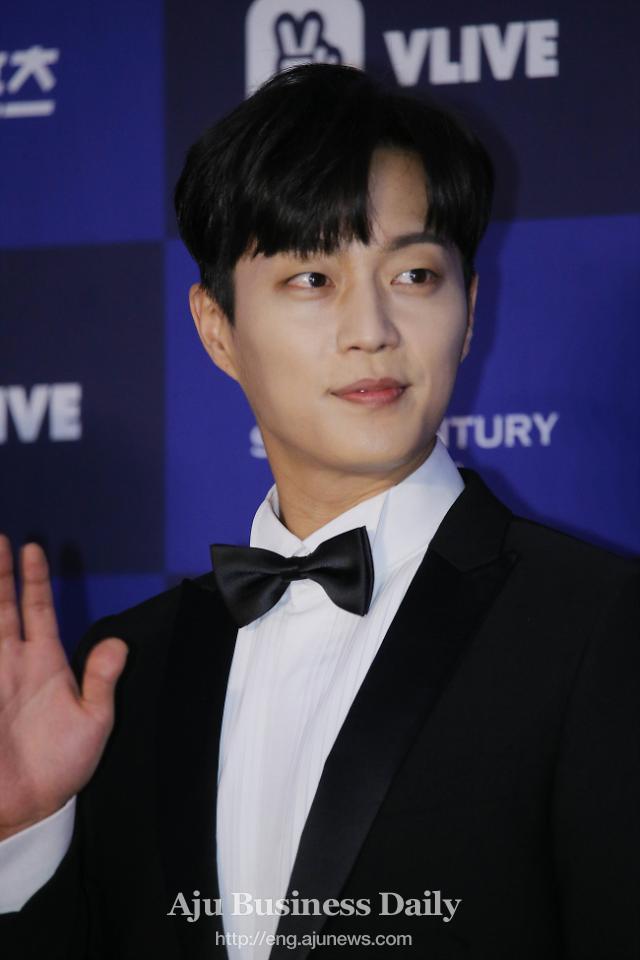 
SEOUL -- Boy band Highlight member Yoon Doo-joon published a handwritten letter to fans through the website of his agency ahead of his enlistment on Wednesday.

"Are you surprised? I am surprised too," the 29-year-old singer-actor said in his letter, adding he has been burdened all the time because he could not fulfill his mandatory military duty. However, he now feels free and happy.

His agency, Around US, said in a statement that Yoon would join an army boot camp on Friday. It apologized for giving a short notice without disclosing the exact time and place as Yoon wanted to remain low-profile.

Yoon serves as the main character at "Let's Eat 3", a cable TV drama series, and his sudden enlistment prompted drama creators to shorten the season to 14 episodes instead of 16 episodes.