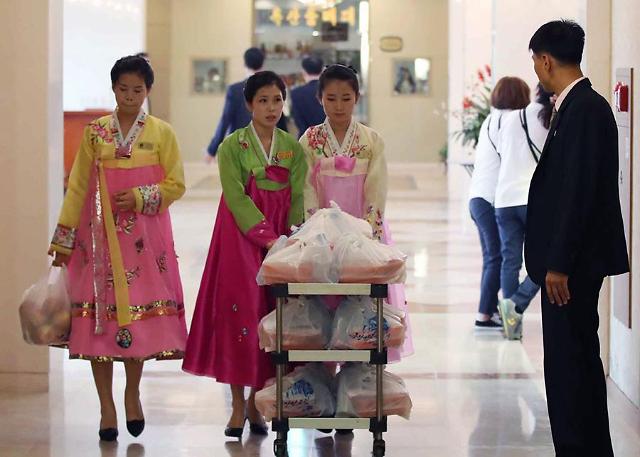 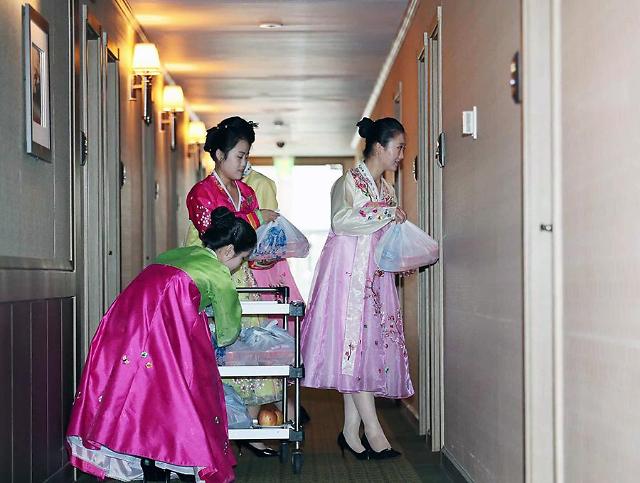 
SEOUL -- North Korea showed unusual generosity, allowing its citizens to lunch together with South Korean relatives at uninterrupted private meetings in hotel rooms for the first time in the history of emotional reunions for families separated by the Korean conflict 65 years ago.

North Korean helpers delivered lunch boxes to hotel rooms Tuesday when 89 elderly South Koreans exchanged gift sets and words from their hearts with 185 North Korean relatives for three hours at the North's Mount Kumgan resort. This marked the first time ever that separated families have lunched together.

"It is free and is much better. How delicious and I feel good," Lee Young-boo, a 76-year-old South Korean man, referring to his lunchtime with two nephews and one niece living in the North, according to pool reports. In the afternoon, he moved to a hall in the resort for the second day of open group gatherings, watched by officials and journalists from both sides. 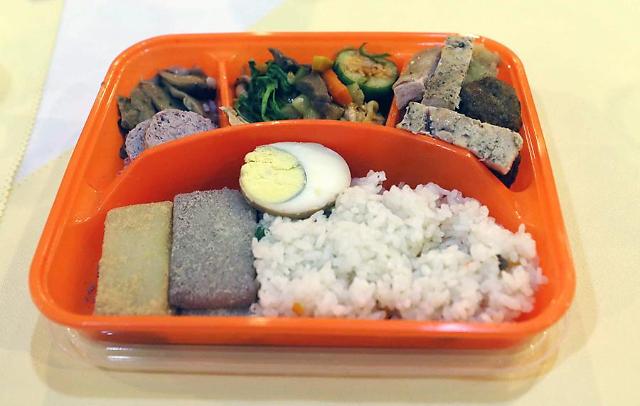 On Wednesday, there will be a final group meeting and lunch to wrap up the three-day event. From Friday, a fresh round of reunions will take place between 83 North Koreans and more than 300 relatives from the South.