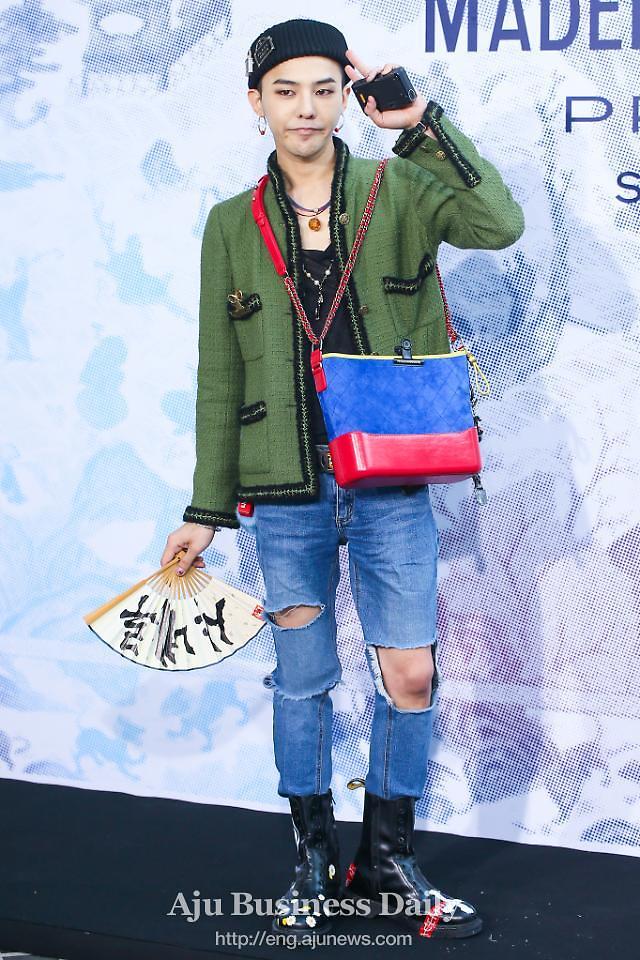 
SEOUL -- YG Entertainment refuted a media report that G-DRAGON, a member of K-pop band BIGBANG, had received special treatment earlier this month when he was hospitalized for his ankle pain at a front-line army hospital.

Dispatch, an online entertainment media, reported Monday that G-DRAGON is living a "special hospital life" at the hospital in Yangju some 36 kilometers (22 miles) northeast of Seoul. It said the 29-year-old was allowed to stay at a single-bed hospital room for army colonels.

In a statement on Monday, YG rejected the report as groundless. "G-DRAGON is currently staying in a single-bed room for ordinary soldiers," it said, adding the treatment was appropriate because his presence could cause chaos in the crowded medical center.

YG also denied G-DRAGON was staying at the hospital too long for a minor ankle injury. The agency said that bone fragments inside G-DRAGON's ankle ligaments caused inflammation.

G-DRAGON joined the army in February this year after he was dogged by allegations that the singer had tried to postpone his mandatory service. The singer was later assigned as a field artilleryman in April. He would be discharged in November 2019.