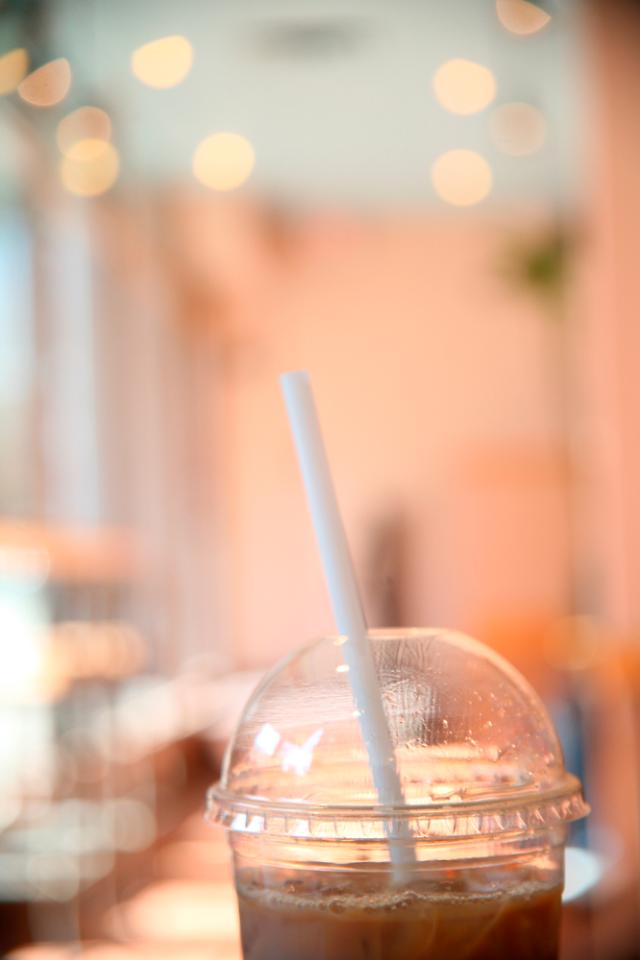 
SEOUL -- In an effort to reduce plastic pollution, South Korean government officials and civic groups will launch a joint inspection this month of coffee and fast food franchises to see if they abide by an agreement on the use of disposable plastic cups.

The inspection, which starts on Wednesday, followed an agreement signed by 16 coffee shop brands and five fast food chain brands last month to offer 10 percent discounts to customers using their own cups or tumblers. They also agreed to provide incentives to those using glass or mug cups if they chose to drink in the shops.

The environment ministry said in a statement on Tuesday that the joint inspection would involve civic groups and local government officials who will see if shops are keeping their promise. Ministry officials found many shops have served drinks in plastic cups without offering customers with reusable cups.

From August, shops which are found to be overusing plastic cups will be slapped with a fine of up to two million won ($1,810). South Korea has called for step-by-step measures to increase the rate of recycling by 70 percent and reduce plastic waste.

According to a United Nations report, more than eight million tons of plastic waste enters the oceans every year. A growing number of countries joined an international campaign to restrict the use of disposable plastic products. In Kenya, plastic bag users face a four-year jail term or a fine of $38,000. France will ban plastic cutlery, cups and plates from 2020.