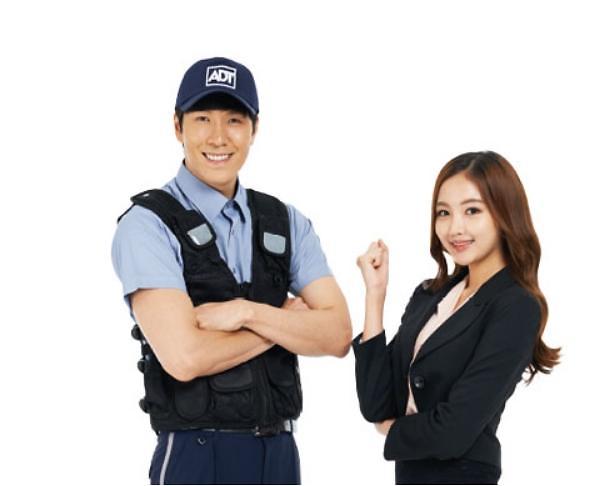 SK Telecom said Tuesday that its board approved the acquisition of ADT Caps jointly with Macquarie for about 1.27 trillion won (1.17 billion US dollars) including debts. The South Korean company will hold a controlling 55 percent stake while the Australian investor will control 45 percent.

The two companies will buy shares from Siren Holdings Korea which owns 100 percent of ADT Caps. The deal will be completed in the third quarter of this year.

SK Telecom promised to develop an advanced security platform using its information and communication technology (ICT) which stresses the role of unified communications and the integration of telecommunications, computers as well as necessary enterprise software, middleware, storage, and audio-visual systems.