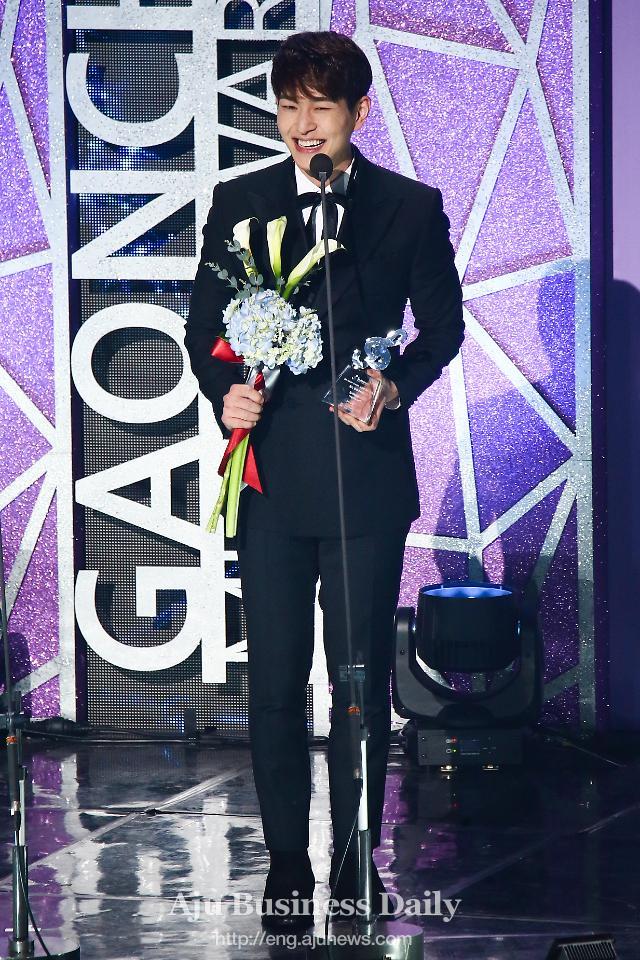 
SEOUL -- Onew, a member of South Korea's popular boy band SHINee, was cleared of allegations he had sexually harassed a woman while dancing at a club.

SM Entertainment, the singer's agency, said in a statement on Friday that prosecutors have cleared Onew of sexual harassment charges, ending an investigation that began in August last year. The singer dropped out of a cable TV drama to retire from public view until SHINee's concert in December last year.

The 28-year-old was accused of sexually harassing a woman in her 20s at a dance club in August 2017. On an apology from his agency, the woman dropped charges against the singer, but police went ahead with an investigation to see what really had happened.