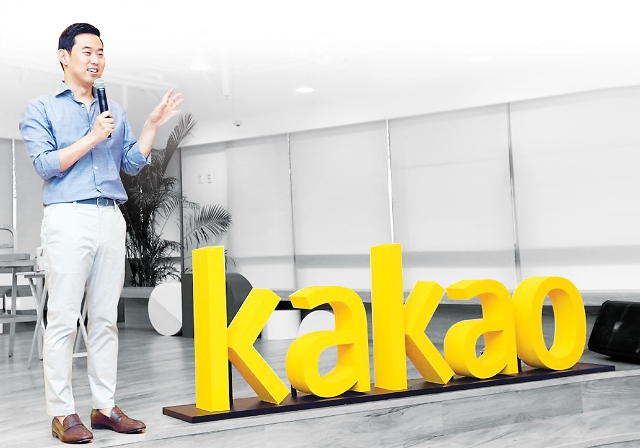 Preparations are underway to establish a subsidiary to provide unspecified blockchain-based services, said the operator of "Kakao Talk", the most popular smartphone messenger app in South Korea. The company said its subsidiary would be led by Han Ja-son, chief technology officer of FuturePlay which focuses on incubating tech startups.

Kakao controls 20 percent of a company which runs Upbit, one of the country's three major cryptocurrency exchanges. The web service provider has aggressively expanded its main business from web searching to convenient mobile services, future technologies including AI and mobile games and music.

South Korea's virtual money market has been down especially since a customer identification system was introduced on January 30. However, government officials vowed to nurture blockchain technology that allows IoT machines to communicate and work with each other.