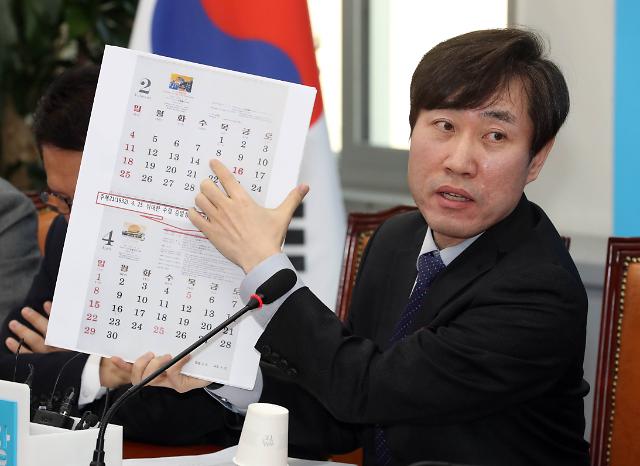 Ha Tae-kyung of the minor opposition Bareun Party said that he has filed a complaint with police about the phishing mail with a zipped file attached. He insisted North Korean hackers are behind the attack.

Phishing mail is a malicious code-containing email which lures people to activate its attached file. Once the malicious code is activated, attackers take control of the computer, making it helpless against hacking.

"A specialist in North Korean hacking attacks found that the algorithm used in the attached file matches the one used in North Korean malicious codes," Ha said, asking a web service provider to ban an account which distributes phishing emails.

Ha has been the target of frequent North Korean threats. He strongly criticized North Korea's participation in next week's Winter Olympics.