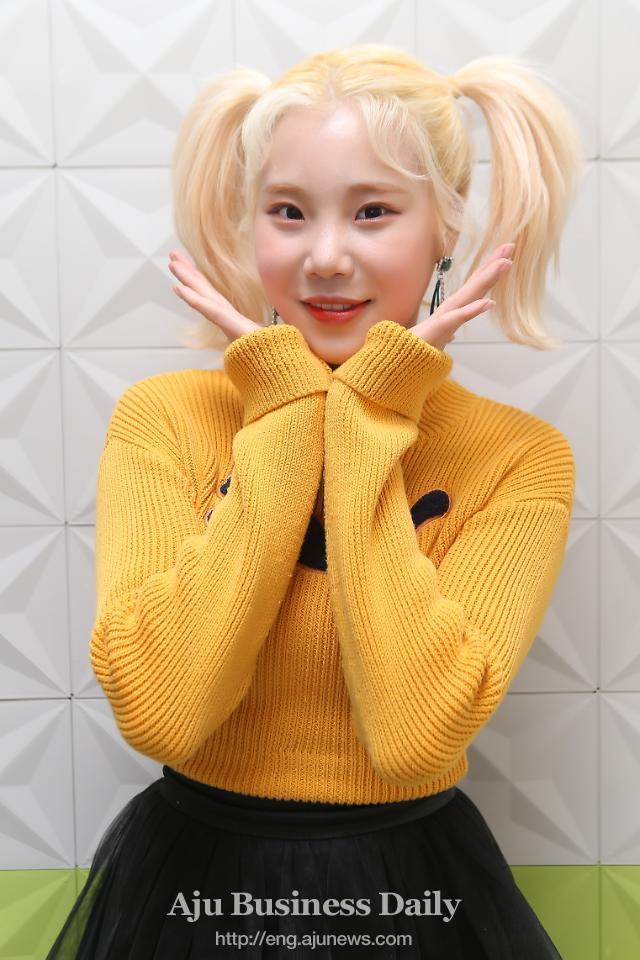 There have been online allegations that JooE was involved in a violent case at school after the popularity of "BBoom BBoom", the group's new song, rose at home and abroad.

Cyber bullying and other types of cyberharassment have long been a huge problem in South Korea's entertainment scene. Many celebrities including popular singer IU and girl group TWICE have taken legal actions against online menaces but the intensity of malicious acts is getting stronger.

In December last year, Jonghyun, a member of South Korea's popular K-pop band SHINee, shocked the South Korean society by committing suicide. He had suffered from depression and many experts believe cyber bullying is suspected of playing a role in his tragic suicide.