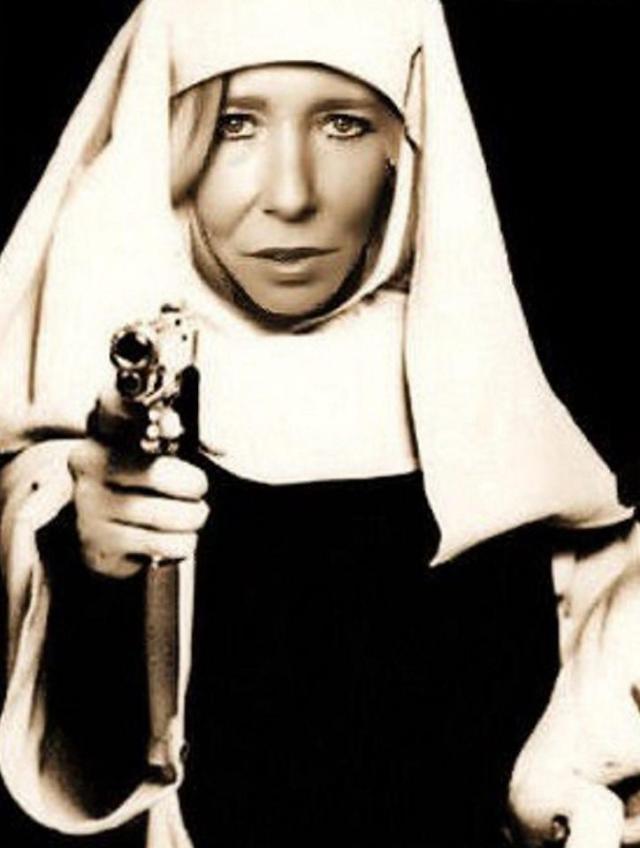 Sally Jones, a former punk rock lead guitarist, was radicalized to Islamist when she met her husband who was 27 years younger than her. She quickly became an influential recruit and a media icon of ISIS. [Courtesy of Sally Jones / Twitter @UmmHuSSain31337]


Former punk rock guitarist Sally-Anne Jones, a 50-year-old ISIS recruiter, was confirmed dead in U.S. initiated drone strike. She was infamously known as 'White Widow' and was a key recruiter for ISIS.

She fled to Syria with her son, Joe Jones, in November 2013 to marry Junaid Hussain, an ISIS terrorist and a computer hacker from Birmingham. Hussain ran a cybercrime group known as Team Poison in the 2000s. He radicalized his new wife Jones and she became the face of online ISIS recruiting.

She took on a new Islamic name Sakinah Hussain and led a propaganda drive to lure young supporters in Europe to join the cause. She was allegedly responsible for kidnapping and filming beheading of a U.S. Army veteran. She also claimed her responsibility in plotting multiple planned terror attacks and became a target on the U.S. hit-list.

The most famous recruits of hers are Salma and Sahra Halane who became jihadi brides.

Jones' husband Junaid Hussain was killed in August 2015 and Jones earned her nickname, 'White Widow'. Hussain was 21 years old at the time of his death. She became even more determined to recruit more young people to the cause her deceased terrorist husband believed in. Jones methodically and sophisticatedly approached innocent people online to radicalized them. She rose to become an ISIS media icon quickly.

Jones made various threats to the U.K. and other countries using her social media. She was also responsible for releasing information of the 1,300 U.S. military and government officials.

Jones' son from the previous relationship was also killed in the recent drone strike. Joe was allegedly used as a human shield for Jones and her husband Hussain during military drone strikes. He was only 15 years old when he died in the drone attack shielding his ISIS mother.

Sally Jones, the White Widow, was considered to be one of the significant ISIS recruiters and a dangerous jihadist.