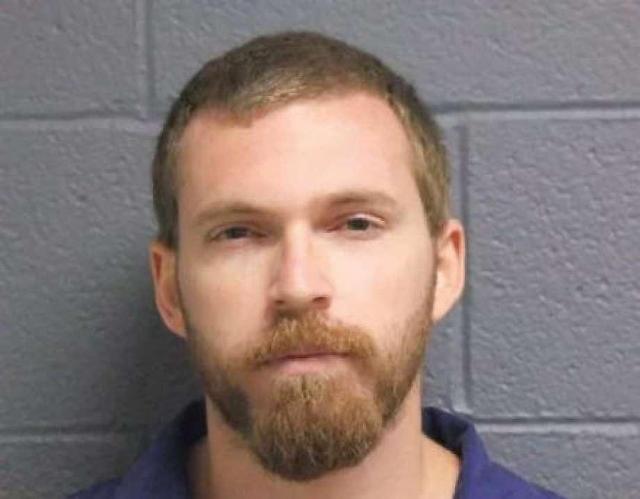 Christopher Mirasolo, a 27-year old man from Michigan, was granted joint custody of his rape victim's son. [Courtesy of Michigan Department of Corrections]


Christopher Mirasolo, a 27-year-old man from Michigan, raped a 12-year-old girl nine years ago in September 2008. He kidnapped the victim, her 13-year-old sister, and her friend in his car. He held them captive and raped the victim. The victim got pregnant.

Mirasolo was arrested a month later and was charged for attempted third-degree criminal sexual conduct. He got an early release to care for his sick mother after only serving six and a half months in jail. The victim gave birth to a son in 2009.

Mirasolo was arrested again for sexually assaulting a minor in 2010 and charged. He served four years in jail for his second offense.

After released from jail, Mirasolo filed to obtain joint custody of his rape victim's son, who is now 8 years old. Michigan Judge Gregory S. Ross granted the custody after a DMA test confirmed that he fathered the child.

The victim's attorney, Rebecca Kiessling, told The Detroit News, "This is insane. Nothing has been right about this since it was originally investigated. He was never properly charged and should still be sitting behind bars somewhere, but the system is victimizing my client, who was a child herself when this all happened."

The victim filed objections on Friday and will be using her protection right under the federal Rape Survivor Child Custody Act for a hearing scheduled on October 25.