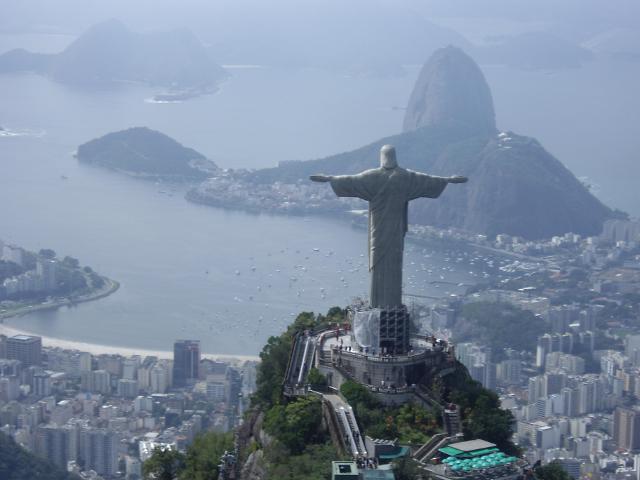 
Brazil gold miners entered a bar in Javari Valley. After a few drinks, they started boasting about their recent adventure. They talked about how they massacred indigenous tribe members that have never been contacted by the modern world. They even took a trophy, a hand-carved paddle, from the innocent natives who were killed like a prey.

The minders told the crowd in the bar that they found an indigenous people gathering eggs along Jandiatuba River, west of Brazil near Peru's border.

Their story was reported to Funai, the Brazil's indigenous affairs agency, and they are investigating the incident. According to a coordinator of Funai, Leila Silvia Sotto-Maior, the miners "bragged about cutting up the bodies and throwing them in the river."

This attack was the largest massacre of indigenous people in Brazil since 1993 when 16 Yanomami were killed. Funai was able to obtain the audio recordings of the miners bragging about their kills and trophy they took from the "uncontacted" indigenous tribe members.

According to the recording, the people who the gold minders shot and killed were women and children looking for food by a river. At least 10 tribe members were shot and killed by the miners.

Two other tribes that were discovered earlier near the area were invaded. Funai said in its statement that more and more "indigenous lands are at risk amid increasing invasions".

This is due to the Funai's recent budget cut under Brazilian President Michel Temer and his administration. Funai expressed that under this administration, it will get harder for the agency to provide the adequate protection to the vulnerable indigenous tribes and the tribes in the nation will be invaded and attacked more.

After the news was made public, people have been expressing their outrage over such treatment to the vulnerable tribes that need better protection. Many expressed their anger over how the gold miners killed women and children looking for food and did not stop at that but even cut their bodies up.