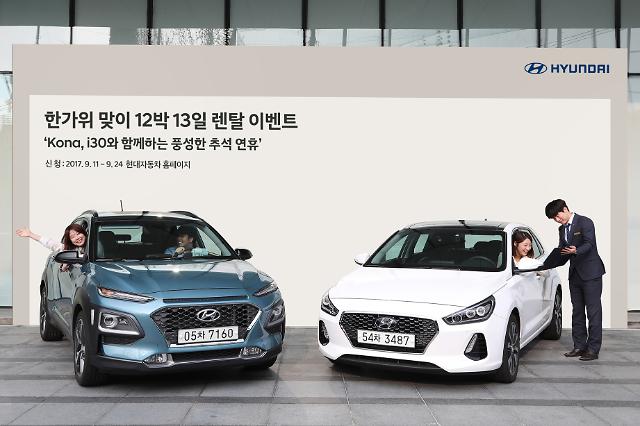 From 2010, Beijing Hyundai Motor, a joint venture between Hyundai Motor and China's BAIC Motor Corp., has been the title sponsor for the event, which was also co-sanctioned by KLPGA and played a crucial role in promoting golf exchanges between the two countries.

"We were told by the Chinese golf association that Hyundai has declared it would stop sponsoring the Chinese national title golf event," KLPGA spokesman Ryu Yang-sung told Aju News on Tuesday. "Because the sponsor contract was made between Hyundai and CLPGA, we do not have much to say about it."

Ryu said that CLPGA is looking for a new sponsor and the golf event will take place in December as scheduled at the Lion Lake Country Club in Qingyuan from December 15-17.

Hyundai gave no reason for its withdrawal, but it came on the heels of an escalating diplomatic row over the deployment of a US missile shield in South Korea that strained ties between Seoul and Beijing and led Chinese consumers to shun South Korean products.

In the January-July period, Hyundai sold 351,292 vehicles in China, down 41 percent from 592,785 a year earlier. To make things worse, it suspended the operation of four factories in China in August as local parts makers refused to deliver their products in a dispute over delayed payments. The dispute was solved in late August.

Hyundai's four plants in China have a combined capacity of 1.35 million vehicles. The company has recently built its fifth plant in China with a capacity of 300,000 units in Chongqing.