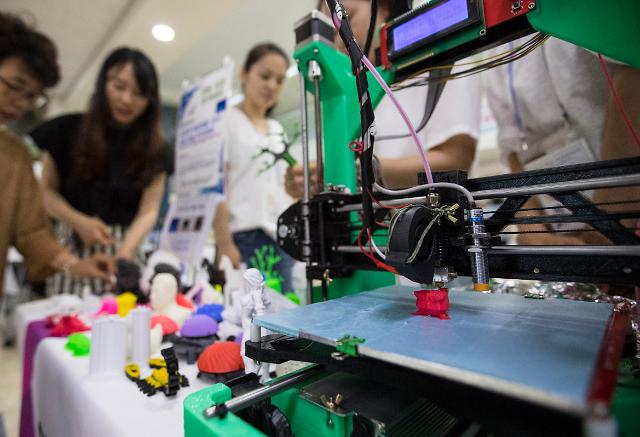 
The South Korean government earmarked 860 million won (about 768,000 US dollars) to fund a test project for the development of 3D printing technologies that would be used to create discontinued parts and order-made medical products such as prosthetics.

The Science Ministry said Tuesday that it would invite firms and researchers interested in the project. Applications should be sent via the website of the state-run National IT Industry Promotion Agency for two days from Thursday. Last year, some 340 million won was spent on creating "no-longer-available" machine parts.

3D printing, a key factor in the so-called Fourth Industrial Revolution, has been researched around the world because of versatility. Canalys, an analyst group, predicted the 3D printing market would reach 22.4 billion dollars in 2020.