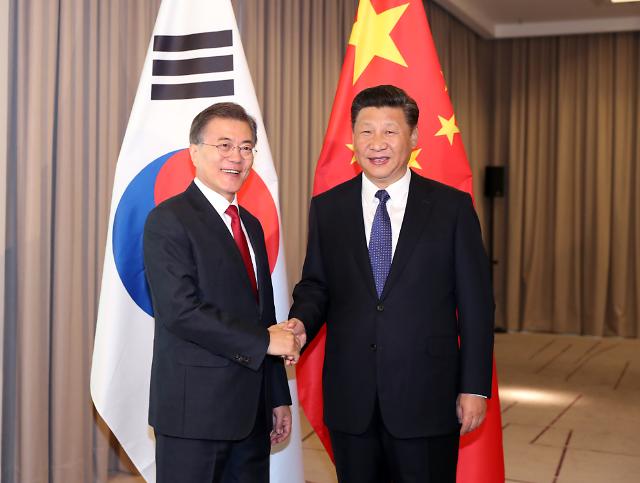 ​
China used to enjoy a relatively high rate of positive views in South Korea but its popularity has crashed to almost a record low since 2002, according to an international survey, apparently due to a prolonged diplomatic deadlock over the deployment of a US missile shield.

The missile shield has soured ties between Asia's two major economies. Beijing insists the system will "seriously" hurt strategic interests of China and other countries as well as the security balance in Northeast Asia. Many people in South Korea recognizes Chinese concerns but they now think Beijing is going too far with its retaliatory steps.

Favorable opinion of China among South Koreans decreased from a high of 66 percent in 2002 to 34 percent this year, according to a global survey published by the US-based Pew Research Center that provides information on social issues, public opinion, and demographic trends.

In South Korea, unfavorable opinion of China runs at 61 percent this year, compared to 37 percent two years ago. "The decline is particularly notable in South Korea, where favorability of China has fallen 27 points since spring 2015 and now hovers near historic lows," the research center said.

While China's global image is largely positive, the same is not true of its leader, Xi Jinping, it said, adding a global median of 53 percent said they have little or no confidence in him to do the right thing in world affairs, compared with 28 percent who showed confidence in Xi. South Korea's negative assessment of Xi has almost doubled in the past two years.