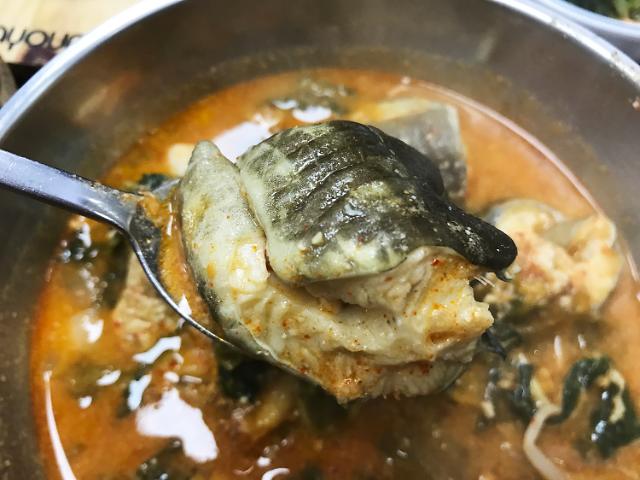 ​
In a project prompted by soaring prices, South Korean marine researchers have acquired basic skills to raise baby conger eels, consumed as stamina food in South Korea and known as "Anago" in Japan, opening the way for their fish farming.

Whitespotted Conger (Conger Myriaster) inhabits shallow sea bottom sand and mud widely in the Northwest Pacific near the coasts of Japan, the Korean peninsula and the East China Sea. It is widely consumed in Japan and South Korea like freshwater eels (Anguilla japonica).

The state-run Nationa l Institue of Fisheries Science said in a statement that its researchers made a technical breakthrough in Conger farming, based on collected leptocephalus larvae, with its fish tank now teeming with some 10,000 baby eels weighing 10 grams each. It promised to develop technologies for complete Conger fishing farming.

Many eel restaurants and fish farms in South Korea have been closed due to the insufficient supply of baby eels and high prices. The eel population has declined drastically due to overfishing, habitat loss and changing conditions in the ocean. The summer-time price of freshwater eels goes up to 50,000 won per kilogram.

Last year, researchers succeeded in transforming the leptocephalus of freshwater eels into a glass eel capable of being raised in a fish farm.